Following the (men’s football) World Cup in Russia last year, and 100 years after the seismic Russian Revolution (2017), what influences can we find from the Soviet Union and Russia in contemporary Vienna? This walk goes beyond the cliches and headlines to look at the Russians who live in our city now (including Chechens, Orthodox Jews and people employed in the creative sector, from dance to opera).

What sort of dialogue existed between Red Vienna and Moscow, in those years after the collapse of the Romanov and Habsburg dynasties? We’ll explore socialist housing and propaganda projects that seem to take inspiration from the East.

We visit the Russian Orthodox Cathedral and Embassy (from the exterior), plus the Memorial to the Victory over Fascism on Schwarzenbergplatz. And reflect on the huge cultural contribution, from literature to art, ballet to opera, plus several bars and restaurants. The parents of the current President of Austria, Alexander van der Bellen, were Russian and Estonian.

The Red Army made a large contribution and sacrifice in liberating Europe during the second world war. What was life like during the Soviet occupation of north Vienna, in the post-war years? Why did the USSR leave Austria 40 years before pulling out of Germany?

We will briefly explore Vladimir Putin and his influence on Europe now, but this tour is more interested in the people and culture than spies, hacking and fake news.

At the end, we will all taste some fine Russian vodka. Which bars in Vienna provide the most authentic atmosphere for those who want to experience the country here?

We believe that dialogue and curiosity will always be preferable to hate and frontiers. Let’s find out what we share, between Moscow and Vienna.

No registration possible – just be there on time 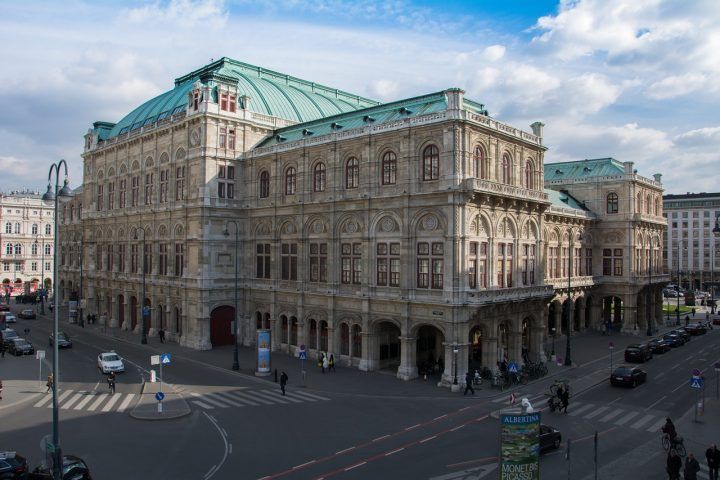 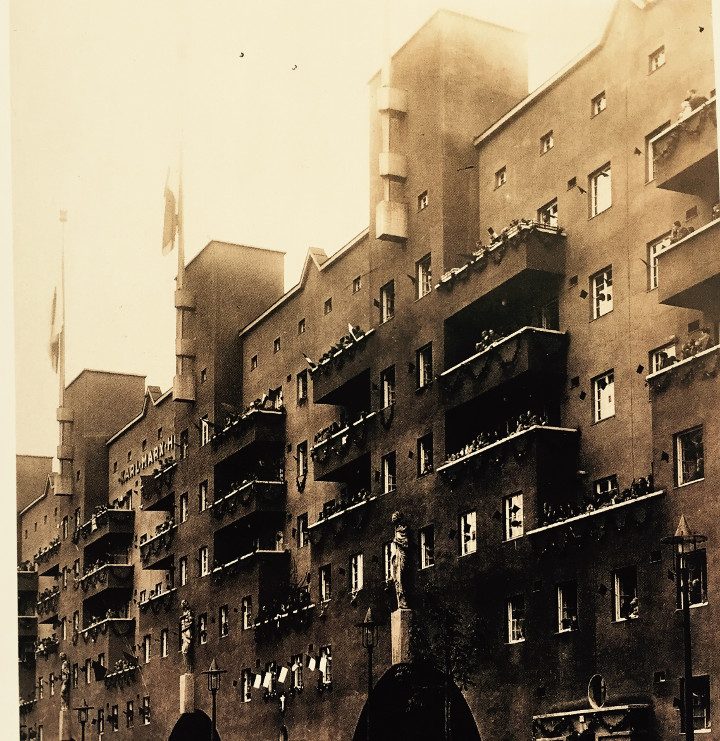 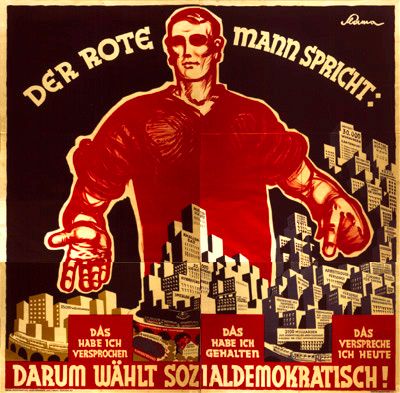