This is a Vienna wine walk through a less-famous part of the city, on the northern edge. This district of Floridsdorf is off-the-map, unexplored, romantic, lost, non-commercial, less-expensive and less-touristy than other wine districts. Maybe the real Wien? Let’s find out.

And Bisamberg is a beautiful word. This walk offers special views – unfamiliar ones – back across the city. It is a landscape of rolling green hills, trees, Heurigen and very few houses.

Vienna is located where it is, because of the Romans – Vindobona. And they brought with them a valuable culture which the Viennese have embraced, and improved: wine. This is the ONLY capital city in the world with significant wine production.

Heurigen and Wienerlieder culture give this city a distinctive and dark culture which add atmosphere that visitors love. The wine taverns have a strict idea of which food to accompany their wine, can only serve their own creations, they can only open in certain periods, and hang a branch outside their bar to show they are serving. Wine is a rich part of Vienna’s history, and present. Around 80% of the wine produced is white, with G’mischter Satz, a cuvee, being a variety the city specialises in (the name of this wine can be endlessly played with, in terms of mash-ups and tipsy conversations). But what exactly is this wine, why is it so special, and why does it feature on so few Vienna restaurant lists? Sturmzeit is a distinctive moment in our annual culinary culture, and a shock to visitors, seeing locals drinking half litres of wine.

It seems Vienna wine is mostly grown on lovely rolling hills, most famously Nussdorf and Grinzing, but Ottakring and Favoriten also produce significant quantities of wine. Plus Stammersdorf and Strebersdorf, as we will discover.

This walk is a reminder that Vienna is a very green city, with 49% of its area being either trees, parks, gardens, forests or rivers. 13% of its territory is agricultural, and this city produces more food per m2 than any other federal region of Austria. To understand how central wine is to Vienna identity, just think about a city with the same mayor for 24 years – continually re-elected, and yet for many people, whenever his name is mentioned, they will make a joke about a Spritzer – and he recently had surgery on his kidney. In that quarter century, Vienna transformed itself to become the best city in the world to live. Wine and Wien are intimately connected.

And this is a proper walk, so please bring good shoes for a longer trek. For space and place, the walking is more important than the drinking.

Vienna is never less than half full. That means that even in August or December, there are plenty of people available to attend any event. And yet the city schedule is focused on big social events in June and September, with little to entertain the population in the hot summer months. People’s diaries are full in June, and empty in July. But space and place loves cool Summer moments like Calle Libre (world street art fest, Aug), Popfest (Jul), Afrikatage (Aug) and Impulstanz (Jul/Aug). We hope our event can join these landmark summer moments as a distinctive part of each summer in Wien, and a reason to not need to travel to experience the joyous, colourful and distinctive.

How has Vienna’s relationship with wine evolved? The 1985 antifreeze-in-wine discovery was a turning point, pushing makers into much higher standards. It is a sweet irony that Austria has become a leader of European organic farming today largely because of the public backlash to that scandal in which cheeky winemakers used diethylene glycol (antifreeze) instead of a natural glucose sweetener on their grapes, to cut costs. And even better, the scandal emerged when an Austrian producer tried to claim a tax rebate on the stuff he’d been blending into his wines.

Descriptions of wine can be both poetic and ridiculous. We will discuss a few favourites from the British press on our walk: vigorous, cheeky, sensuous, racy, feminine, rugged yet dainty, farmyard, goaty, seductive, depth, curious, complex, rounded, bright, wow factor, whoosh, full-on, Brad Pitt sort of vintage, oomph, a slight hum in the mouth.

Take lovely tram 31 ride to meet us. Euge will be on it, from his Grätzl, Karmeliterviertel right up there, if you want to join him on the ride, leaving Schottenring at 16:05.

He promises to drink a glass in every Heurigen, so you may hear some songs by the end! It will be loud. And joyous.

Singles specially welcome on this walk.

This walk is a part of Vienna Walking Week, 16 events designed to show you it is not necessary to leave the city to find beautiful, exotic, colourful adventures. Please join us for the whole week, 22-29 July, to meet new people, take lovely photos, try some new tastes and have some unusual stories to tell your family, neighbours and colleagues, when they ask what you did on your holidays.

Place: endstop of tram line 31 (catch this from either U4 Schottenring (a36min ride) or U6/S Floridsdorf)

Cost contribution: €10, or €50 for all 14 walks. Children 14 or under go free. No reservation is possible – just get a card on the day. No tour is ever sold out, so don’t worry about not getting a place on the walk. You pay for your own wine.

Language: in English and German

Fidelia Gartner (TU Wien Raumplanung/ISRA) and Lisa Fuchs (Max Planck Institute) finely translated these pages into German, added ideas, and helped select the images. Thanks to them for their valuable input. 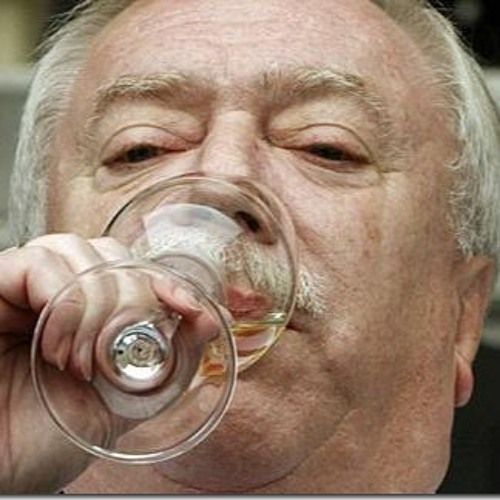